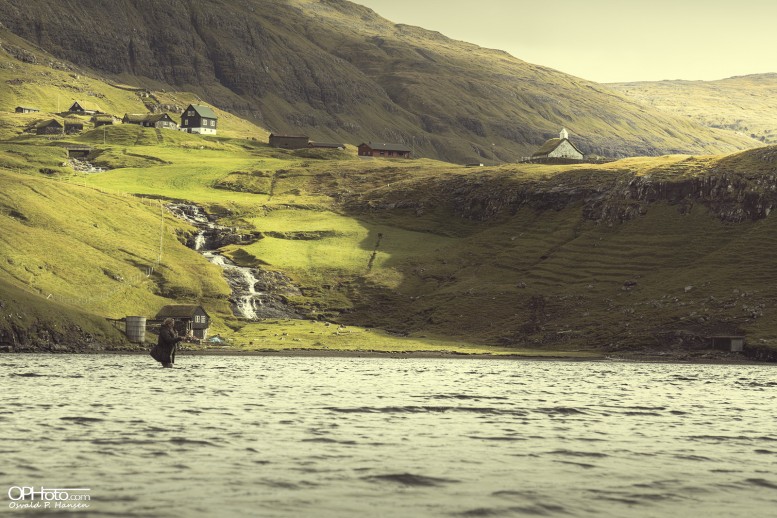 The village Saksun is on the northwestern coast of Streymoy. The village is located at the end of what once was a narrow fjord with high mountains on both sides. Today this beautiful village Saksun is located in this picturesque valley Saksunardalur, which stretches all the way from Saksun to Hvalvík (Almost 12km). Through the valley, the river Storá (The Great River) has its source at Saksun and runs to the sea between Hvalvík and Streymnes.

The story goes all the way back to year 1400, where the village Saksun first was mention in old Faroese writings. The name Saksun, is said to come from the Old Norse language Sakshofn, which refers to the settlement’s natural harbor. The village is one of the Faroese villages, which presumably was devastated by the Black Death. 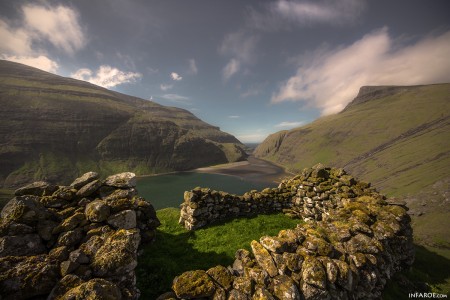 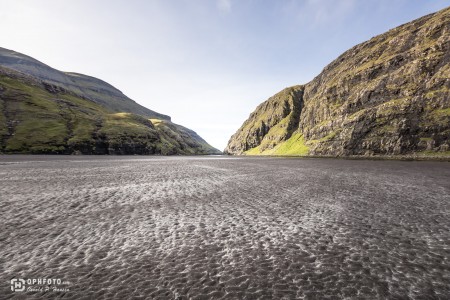 The great beach of Saksun

Later in year 1600, a heavy storm blocked the mouth of the fjord with sand, so that today there is a lagoon inside the bay at the foot of the settlement. The old and good natural harbor became an inaccessible seawater lagoon, only accessible by small boats on high tide.

When the inhabitants in Saksun wanted to attend church, they had to walk all the way to Tjørnuvík, which was a long walk over the high mountains to the north. In year 1858 the church in Tjørnuvík was disassembled and carried over the mountains and reassembled in Saksun. The church got the new name Saksunar Kirkja (Church of Saksun) and was inaugurated on June 20, year 1858. The church was not a replica of the old church. The external walls was instead of wood, build with stones, but rest of the building reminiscent of the church in Tjørnuvík., 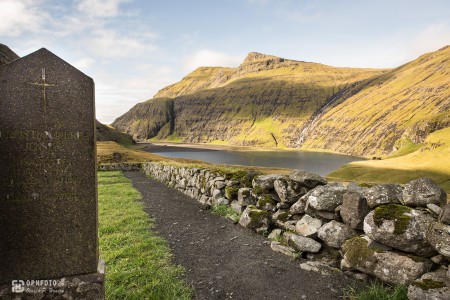 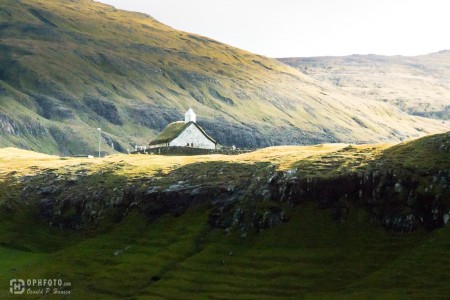 Church of Saksun (view from the sand)

Saksun is a very small village but though one of the most beautiful and village in Faroe Islands. On January 1, 2014, Saksun had 14 inhabitants, which has drop drastically the last few years. This might be because people move to the bigger villages and cities with greater population, and therefore many of the houses in Saksun have become summerhouses. 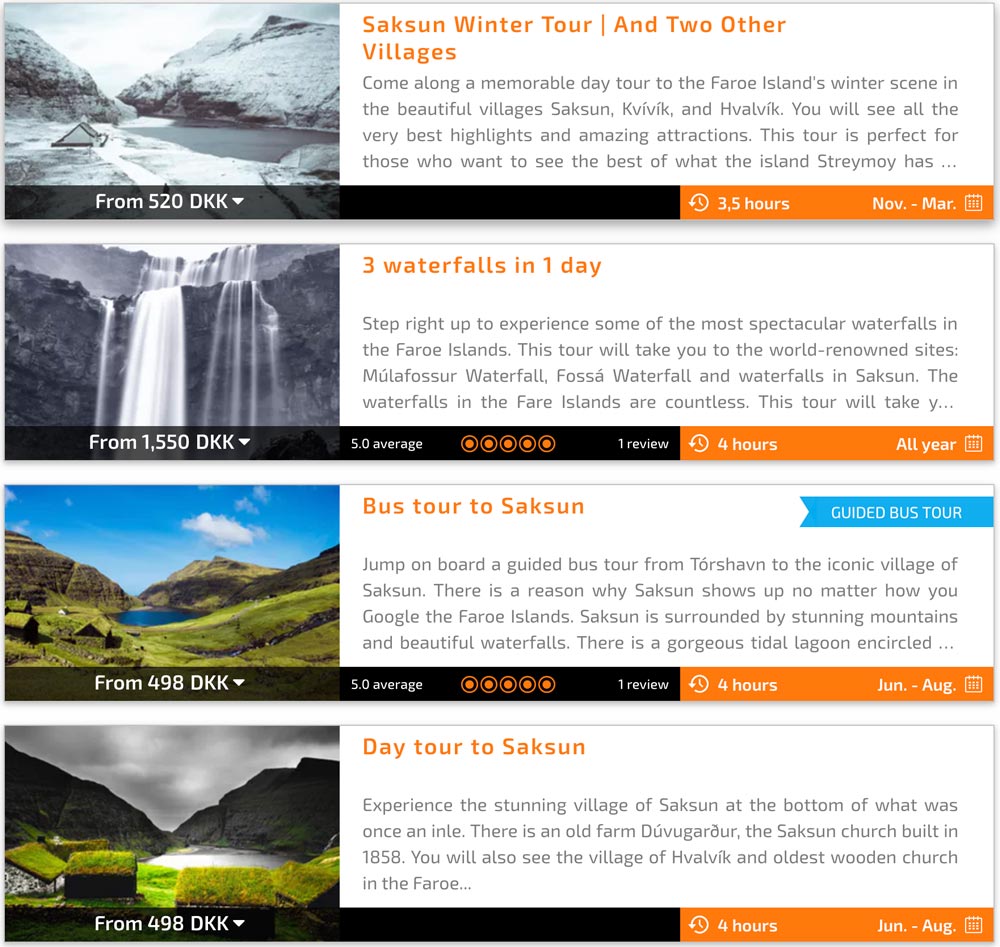 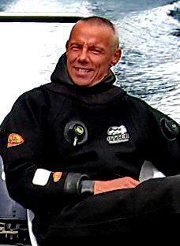 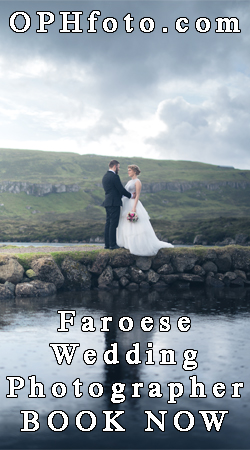